About Sappho's "Hector and Andromacha" poem

In a relatively short while, I'll have to write a blog post on this poem, so I've been doing some research into the sources. The first is P.Oxy. 1232, an image of which is the following. 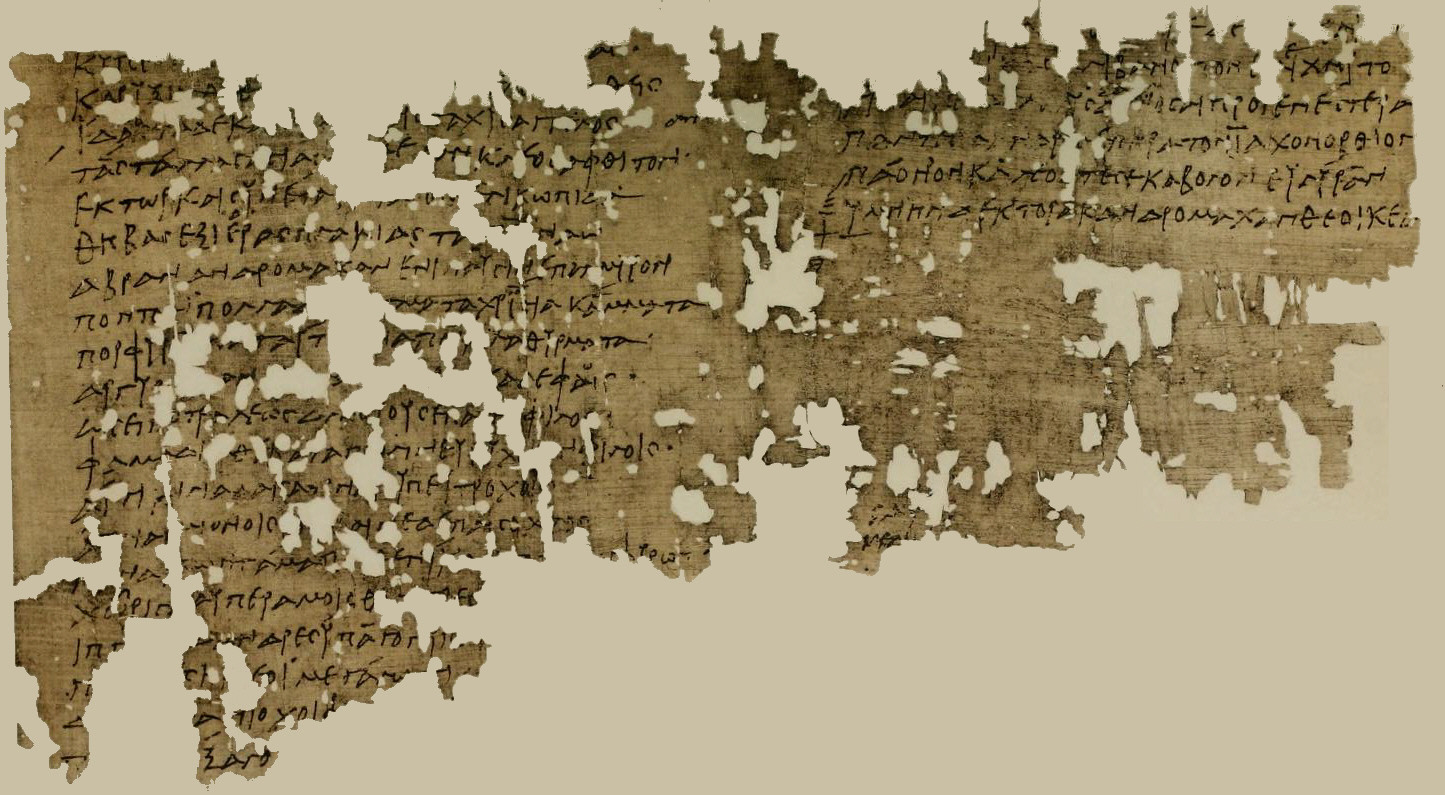 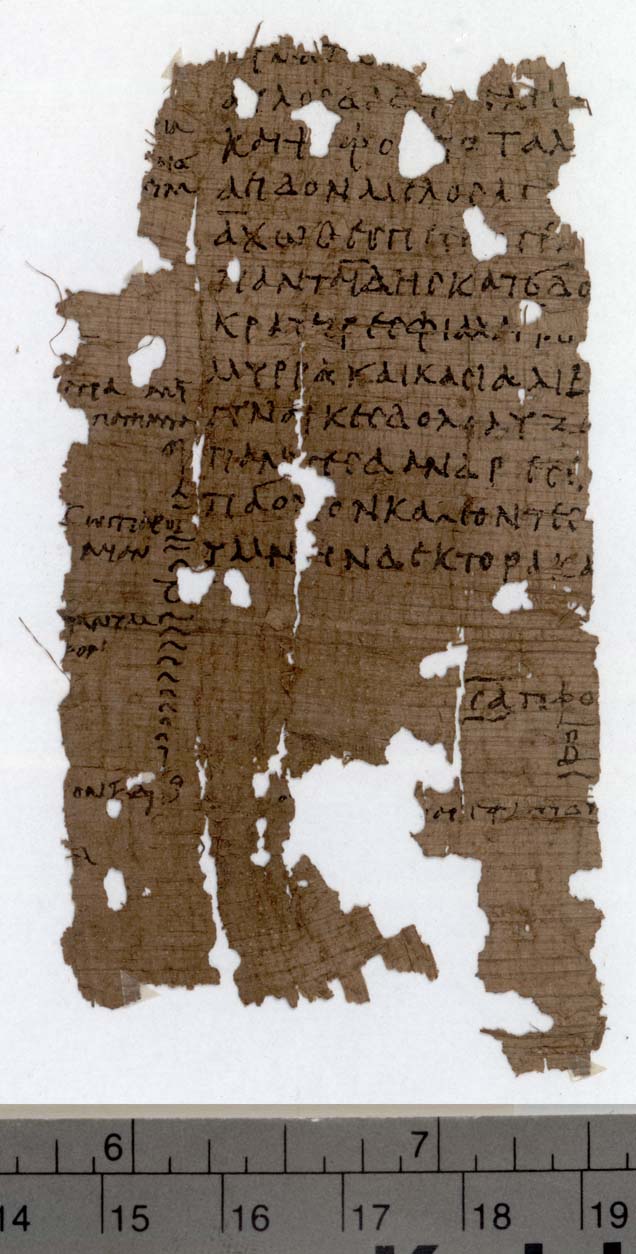 From these, I can find most of what the text at Greek Wikisource (very end of page) has. However, there is a bit that is not in these images. From what I see on Grenfell and Hunt's book on the Oxyrhynchus Papyri (HUGE DOCUMENT, Firefox crashed while I tried to find the page of the below image), P.Oxy.1232 is supposed to have a couple other fragments, one of which they transcribe as:

If this is a scrap of papyrus in no way connected to the image above, on what basis do they include it in the poem of the two images above?

After P.Oxy. 2076, it becomes apparent (as I said also in my blog post about this poem) that the lines of the spare scrap join rather nicely with some of those of P.Oxy. 2076.

Before that papyrus, however, there seems to be no reason to put the two together other than the P.Oxy. number. Concerning that, I posted a question on Latin SE.

Why Edmonds joined the scrap to column 1 and left column 2 separate is a mystery. He probably just saw a completion that could have made them fit together, and thought maybe this was nearer to the top of the roll than the other column. He would have to answer that himself. It was entirely his call.

8
Poem about a young man who dies
10
Why is the oath sworn to Dolon by Hector a "bootless" one?
15
About l. 3 of the second stanza of Sappho's Ὠδὴ εἰς Ἀνακτωρίαν (Ode to Anactoria)
12
Who put forward this completion to Sappho 94, and what is it actually supposed to read?
8
Poem about bedtime story for witch's child
4
Poem about a joker with disorganized attire
10
Identify a poem entitled Mock Song, written in middle English in the 13th-15th centuries