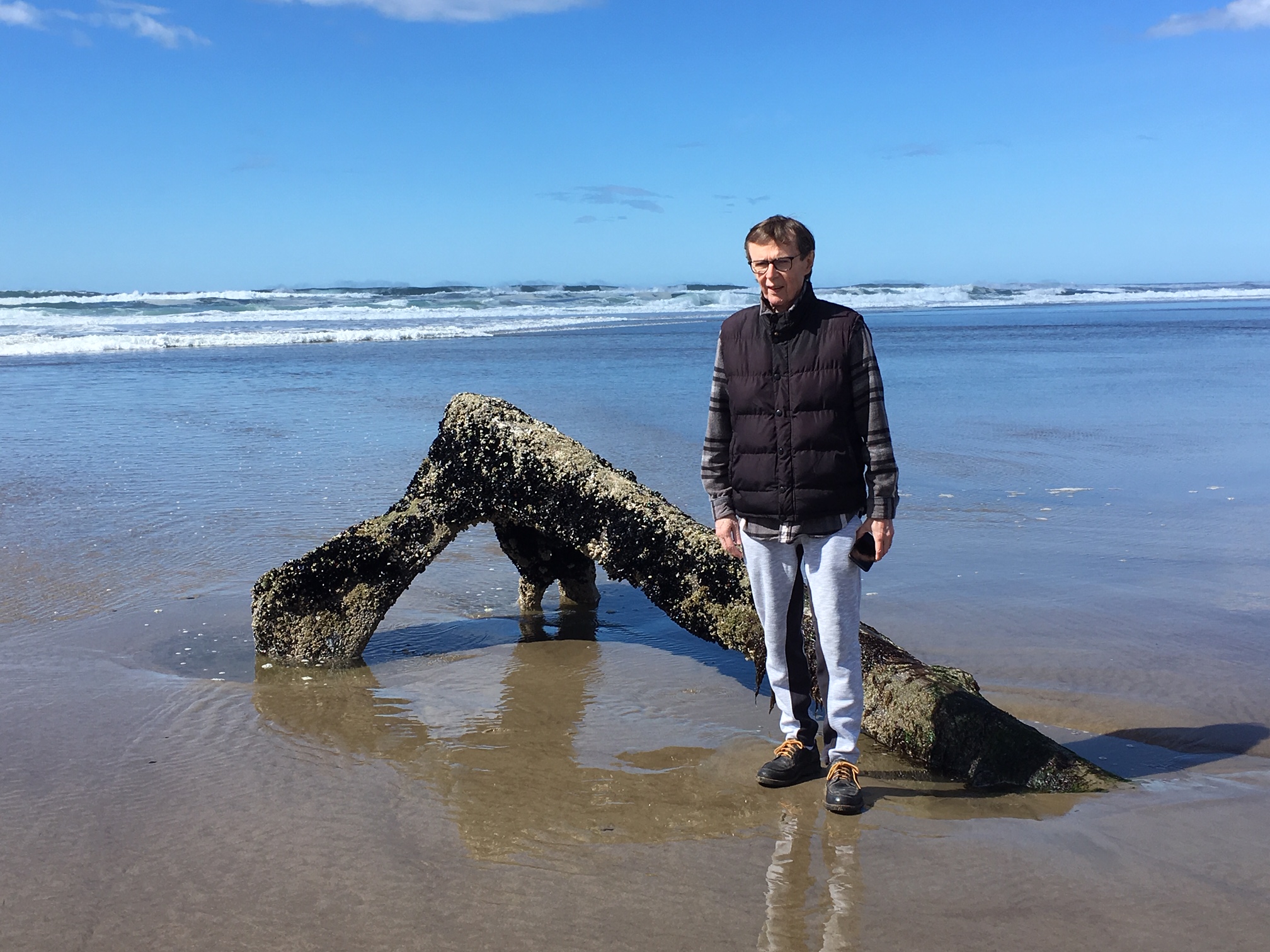 After years of research and investigation my work led me to Baruch Spinoza. Although I appreciate the work of many thinkers in the History of Ideas, Spinoza's masterwork, the "Ethics" and its accompanying treatise "On the Improvement of the Understanding" mark Spinoza as truly unique in the History of Philosophy. His discoveries concerning Ontology, Metaphysics, Psychology, Ethics and Religion and Politics remain largely unrecognized. The unity of thought and cohesion of structure within his system render his thinking as the most comprehensively presented portrait of the entire panoply of existence. His understanding of the nature of Divinity and of Human's place in the continuing evolution of everything possible requires a life-time of dedication to fully appreciate. The work required to bring his massive accomplishments to the attention of the widest audience possible will require the participation of as many like minded souls as possible who are willing to assist. The resurgence in Spinoza research and explosion of commentary within the extant, indicate that something important is afoot. The upshot of all of this is that this quiet scholar who lived on the edges of seventeenth century Nederland has delivered to the world a blueprint for shaping the future of Humanity. Please join us in this most worthwhile project! Semper Sapere Aude, Charles M. Saunders Author- Spinoza's "Ethics" Examined in Detail

Beginning in 2014 a Series on Spinoza's "Ethics" began to be published on Amazon/Kindle. It is entitled: The "Ethics" Examined in Detail- The series when completed will comprise 6 'Pamphlets'. Currently four of the six are available on Academia.edu, Philpapers.edu and Amazon. Of the Six, the first covers "On the Improvement of the Understanding" (TIE). From there the following Pamphlets each cover one "Part" of the "Ethics". To date these are the four that are available:

We respect a laser-like focus on one topic.

All Questions Answers
Votes Newest
0 What was Kafka's point in The Metamorphosis'? Sep 13 '20