What is the name of this book about copyright?

I'm trying to rediscover a book about copyright I once read. The book's cover was the iconic copyright C and a vertical strip motive. It is/was freely distributed as a digital edition.

Is it Lawrence Lessig's Free Culture ? This online version has the farmer and chicken story:

In 1945, these questions became a federal case. When North Carolina farmers Thomas 21 Lee and Tinie Causby started losing chickens because of low-flying military aircraft (the terrified chickens apparently flew into the barn walls and died), the Causbys filed a lawsuit saying that the government was trespassing on their land.

Or at least, this is how things happen when there's no one powerful on the other side of the change. The Causbys were just farmers. And though there were no doubt many like them who were upset by the growing traffic in the air (though one hopes not many chickens flew themselves into walls), the Causbys of the world would find it very hard to unite and stop the idea, and the technology, that the Wright brothers had birthed. The Wright brothers spat airplanes into the technological meme pool; the idea then spread like a virus in a chicken coop; farmers like the Causbys found themselves surrounded by “what seemed reasonable” given the technology that the Wrights had produced. They could stand on their farms, dead chickens in hand, and shake their fists at these newfangled technologies all they wanted. They could call their representatives or even file a lawsuit. But in the end, the force of what seems “obvious” to everyone else - the power of “common sense” - would prevail. Their “private interest” would not be allowed to defeat an obvious public

The book has this 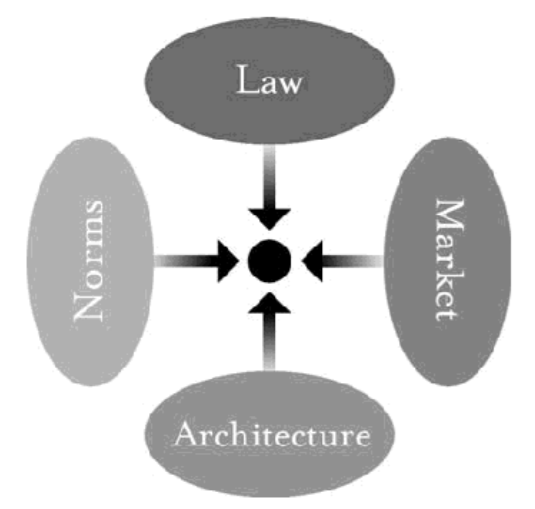 Perhaps a better site is this .

The cover art has a horizontal motif, however!

5
What is the name of this book about soccer and oranges?
7
Book set in Britain about a boy with Asperger's whose dad's name was Chris
3
What is the name of that book which talks of a friend of Krishna called Chhandak?
6
Book about what book characters do when no one is reading
6
What is the name of the book in which an exhausted man wrestles with a wounded wolf?
3
Looking for a Hispanic book where everyone has the same name?
4
Humorous novel about a man in a religious order who is sent into the outside world by his order, and has his worldview changed by his experiences