What did Lewis Carroll mean by 'a grin without a cat'?

Though it is a model law, the Act was attacked when the coalition came to power. Senior Conservative ministers sought to thwart it for ideological reasons. One of Prime Minister Cameron’s close advisers apparently wanted to abolish it completely. Liberal Democrat ministers blocked that foolish proposal.
The government issued a ‘Red Tape Challenge’ to scrap unnecessary regulation burdening business. The EHRC was an obvious target of the austerity cuts. The equality side of its work became a grin without a cat.44 It had a large budget that was hard to justify because of the EHRC’s lacklustre performance and weak financial control. The budget was radically cut and its helpline was taken away, even though it had proved a vital link with potential victims.

44 ‘ “Well! I’ve often seen a cat without a grin,” thought Alice; “but a grin without a cat! It’s the most curious thing I ever saw in my life.” ’ Lewis Carroll, Alice’s Adventures in Wonderland, Chapter 6.

In Carroll's story, the Cheshire Cat is sitting on the branches of various trees, talking to Alice as she's walking along. The cat appears and disappears suddenly, but completely. At the end of the scene, she says the cat's teleportation is startling her, so it fades away slowly:

‘Call it what you like,’ said the Cat. ‘Do you play croquet with the Queen to-day?’

‘I should like it very much,’ said Alice, ‘but I haven’t been invited yet.’

‘You’ll see me there,’ said the Cat, and vanished.

Alice was not much surprised at this, she was getting so used to queer things happening. While she was looking at the place where it had been, it suddenly appeared again.

‘By-the-bye, what became of the baby?’ said the Cat. ‘I’d nearly forgotten to ask.’

‘It turned into a pig,’ Alice quietly said, just as if it had come back in a natural way.

‘I thought it would,’ said the Cat, and vanished again.

Alice waited a little, half expecting to see it again, but it did not appear, and after a minute or two she walked on in the direction in which the March Hare was said to live. ‘I’ve seen hatters before,’ she said to herself; ‘the March Hare will be much the most interesting, and perhaps as this is May it won’t be raving mad—at least not so mad as it was in March.’ As she said this, she looked up, and there was the Cat again, sitting on a branch of a tree.

‘I said pig,’ replied Alice; ‘and I wish you wouldn’t keep appearing and vanishing so suddenly: you make one quite giddy.’

‘All right,’ said the Cat; and this time it vanished quite slowly, beginning with the end of the tail, and ending with the grin, which remained some time after the rest of it had gone.

‘Well! I’ve often seen a cat without a grin,’ thought Alice; ‘but a grin without a cat! It’s the most curious thing I ever saw in my life!’

So the "grin" (the facial expression) is hovering in space, and the rest of the cat's face and body are gone (or invisible). This is not physically possible in the real world. 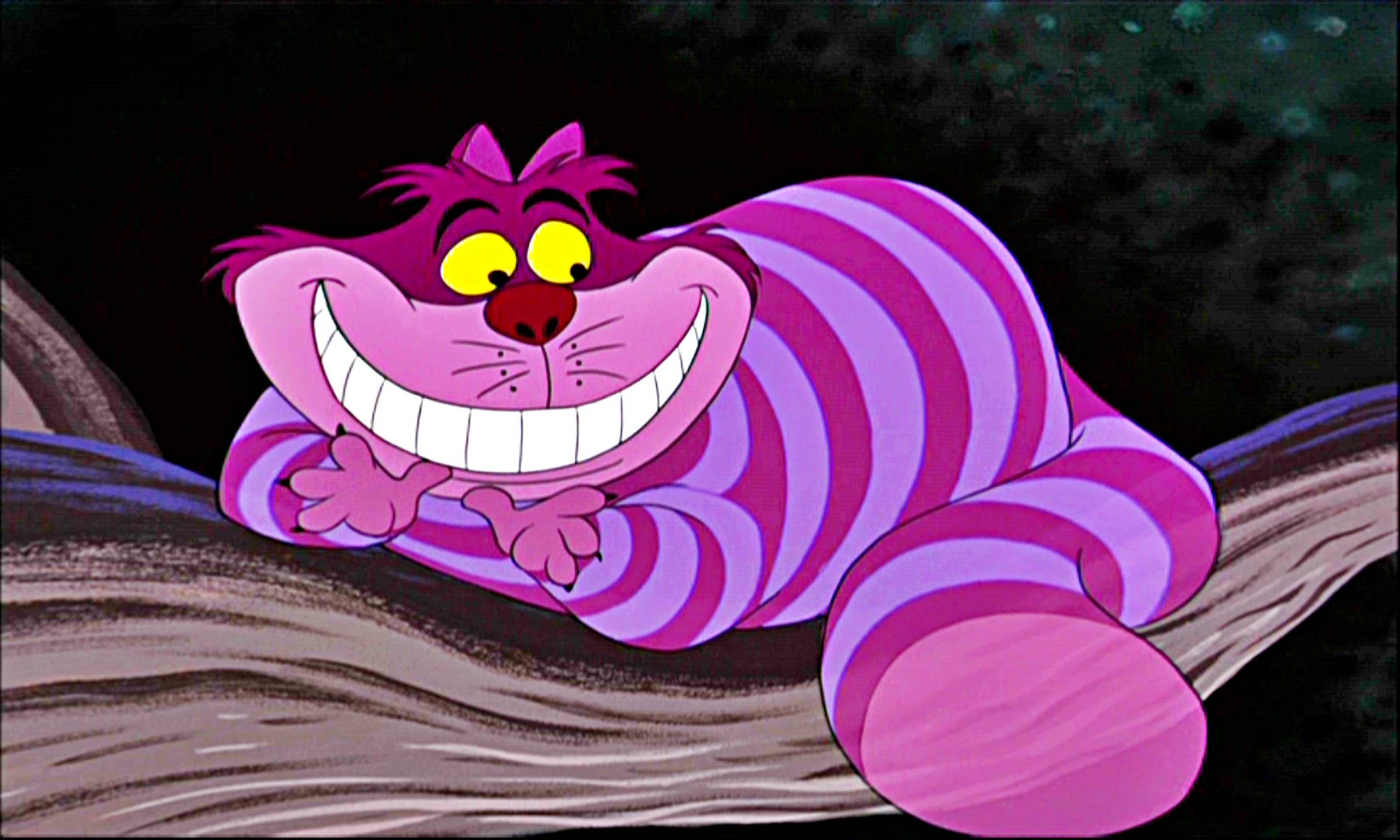 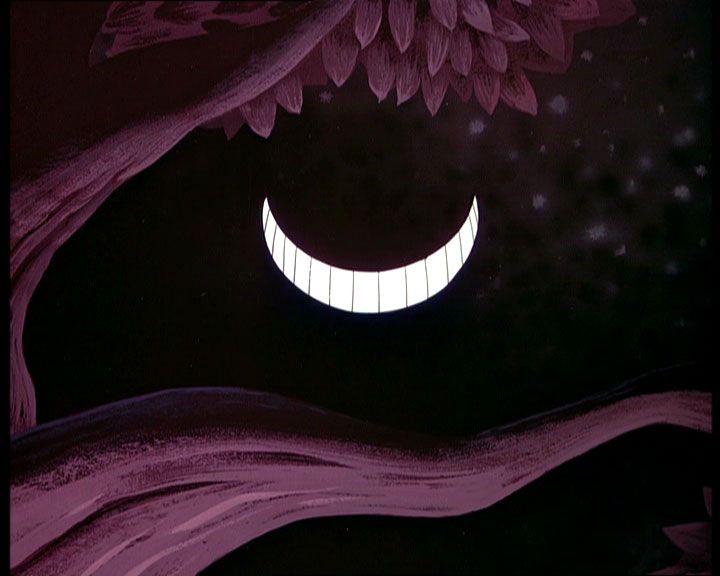 Now, as far as the political commentary, it's a bit hard to glean without more context, but I'll give it a go: the writer is saying that the Equality and Human Rights Commission had imposed rules on various other bodies (I guess?) to help people who needed assistance. It was not well-run, so even though it was doing good and important work (the grin), politicians saw the EHRC as something to cut so they could say they were doing something to reduce paperwork and spending. The "grin" of equality did not have the political or bureaucratic support it needed to continue — it was left isolated. Without the "body" of support from the government, the EHRC was gutted, and the work of helping people was curtailed.

"False front" has nothing to do with the story or the metaphor. Both are talking about one thing which should be irrevocably attached to a larger whole but were severed from it.

I cannot vouch for knowing either author's mind, but Carroll used 'a grin', a feature not usually thought of in connection with cats (skulls or dolphins are more related to a 'grin', for instance), to stand without its supposed bearer, the cat. Thus a 'false front' would not be an equivalent.

Additionally 'a grin' is not material. It is the nounification of an action, thus it cannot stand alone, it has to be produced by something.

It is this last aspect of Carroll's usage that I suspect Lester tried to evoke: An action or effect without apparent actor or medium, perhaps also including the ambiguity of a grin - it is not as prima facie pleasant as a smile, though it can be thoroughly so.

13
How big an impact did Lewis Carroll have on the English language?
5
What are the origins of the claim that Lewis Carroll was on drugs (or writing about drugs) when he wrote Alice in Wonderland?