The third verse and chorus of "Do It Again" by Steely Dan is as follows:

Now you swear and kick and beg us that you're not a gamblin' man;
Then you find you're back in Vegas with a handle in your hand
Your black cards can make you money so you hide them when you're able
In the land of milk and honey you must put them on the table

"back, Jack..." sounds so much like "blackjack" that evidently a fair number of people think that that's what they're singing. (I'll admit that I did until I looked up the lyrics). Is this purely coincidental, or was it intentional?

There's a piece written about the lyrics of the song on musicbanter.

Walter Becker and Donald Fagan are well known for writing provocative lyrics that deal with controversial themes. Due to this reputation, many fans look deeply into the meaning of Steely Dan's lyrics. While this works for certain songs, "Do It Again" is not one of those songs. The general belief is that the lyrics, which touch upon an old time western scene, infidelity, abuse of trust, and gambling, are merely metaphoric scenarios used to describe man's complete failure to learn from past mistakes.

This general ineptitude is examined in each example. Overwhelming guilt plagues the subject of the first example. He apparently received a very lucky break with a much-needed second chance. However, he will most likely fall right into the same trap, making the same type of mistakes, acting on the same impulses without thinking of the consequences, and finding himself once again with the deck stacked against them.

The second example used in the song deals with being used by a two timing woman. Fool me once, shame on you. Fool me twice, shame on me.

The third scenario describes an apparent gambling problem, which represents the vices, addictions, and compulsive tendencies that someone is most likely to repeat over and over again, regardless of the trouble that they bring to themselves and their loved ones.

The third scenario does describe an apparent gambling problem and some may interpret this literally as the table game "blackjack". That really does not appear to be the case. I have heard this song several times and I have never heard "blackjack". I have always heard "back Jack" as the lyrics were intended. However, everyone hears lyrics differently. I still sing the incorrect lyrics even when I know that they are incorrect. It's a force of habit with some songs.

It speaks to addiction and just like black jack ( black tar herion/opium) back jack speaks to his inability to break the cycle.

I have been listening to Steely Dan since 1976 so I'm going to say there's little question in my mind it's a metaphorical reference to his addiction & best friend Black Jack. I think of the Stones "Wild Horses" which I'm convinced references heroin addiction. 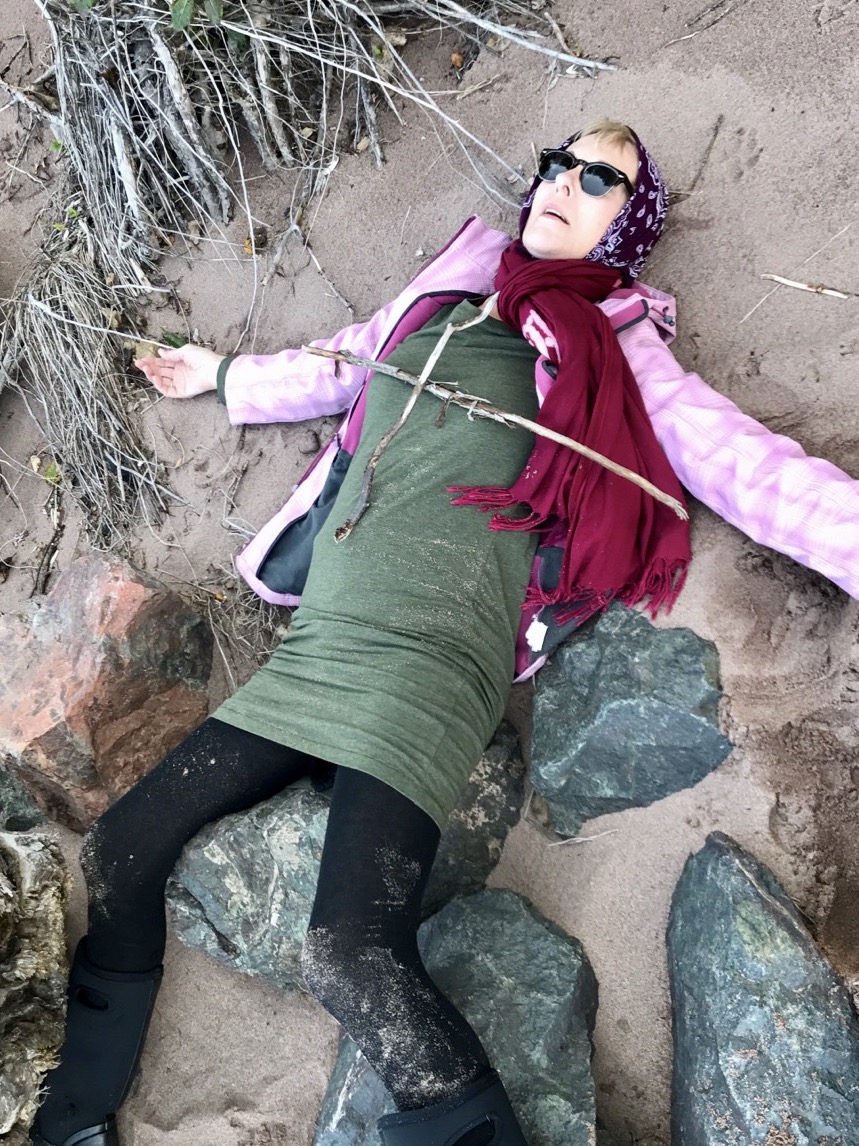 4
What does Jack do again in the Steely Dan song?
2
What does the "Tell the neighbors I'm not sorry" line in "Girls Like Girls" mean?
2
Why does Belle mean in this part in "A Change in Me"
6
How does this song lyric "Simple and Clean" scan?