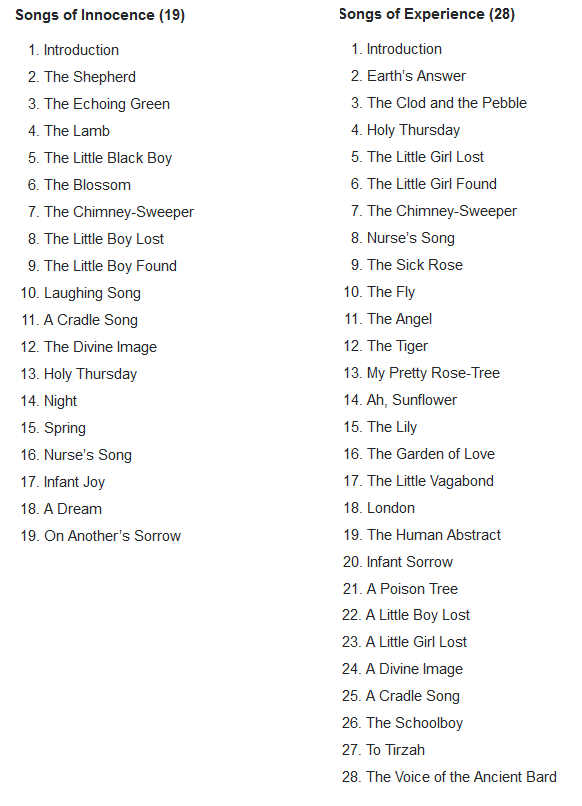 13
What is the deeper meaning of "The Tyger"?
13
What's the significance of Faust's meeting being on Easter Day?
7
Why is "The Chimney Sweeper" in Songs of Innocence rather than Songs of Experience?
7
Why is the robin "sobbing"?