What is the explanation for the two versions of Lucifer's fall from Heaven in "The Sandman" and "Lucifer"?

In Season of Mists, the fifth book of The Sandman series, in chapter 2, Lucifer explains that rebelled against god, and was cast out of Heaven to Hell, along with his lieutenants. 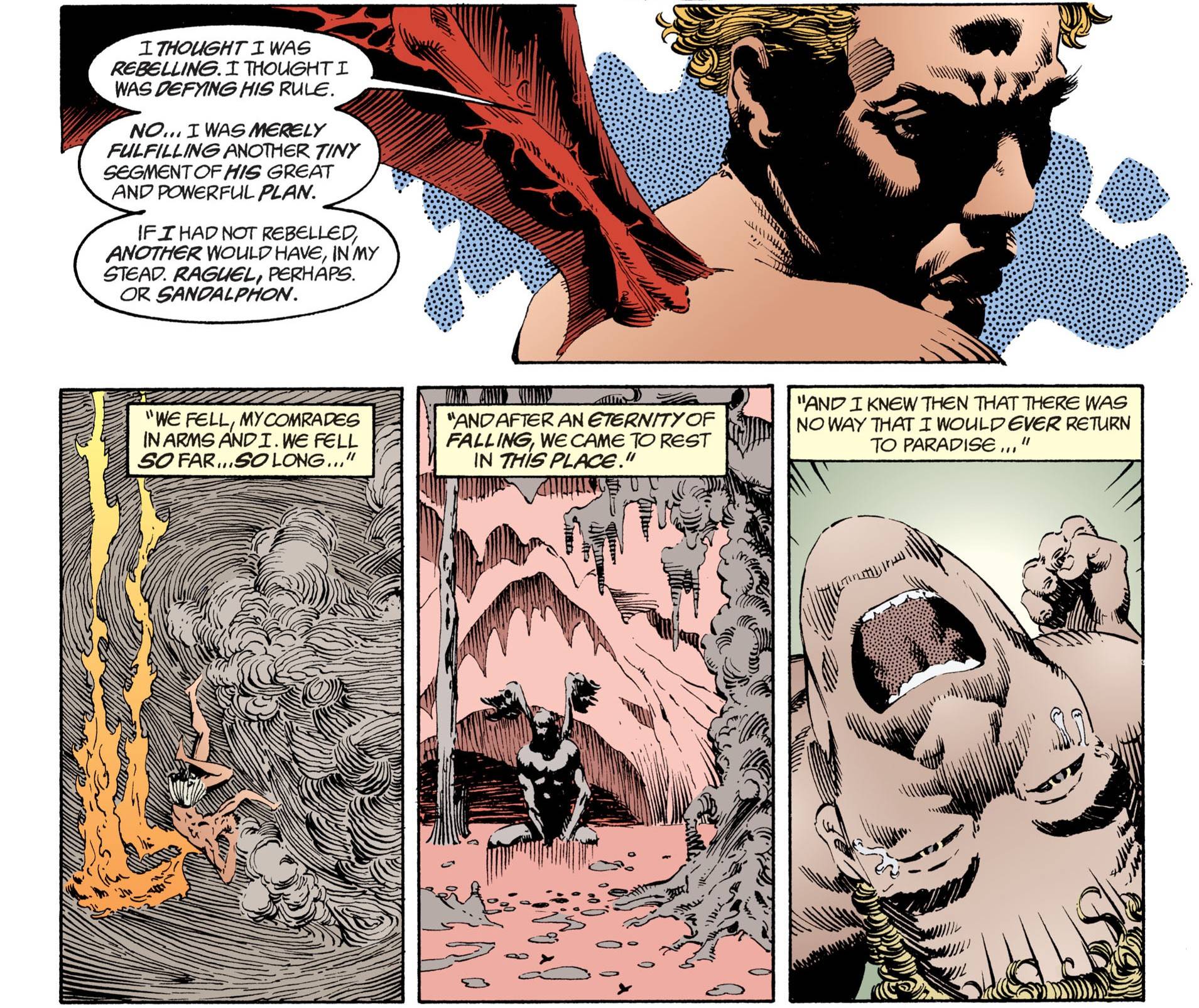 This version of Lucifer and his fall was inspired by John Milton's Paradise Lost (could use a comparison, though).

In the last, 75th issue of Lucifer, a different story is told. Lucifer rebelled, yes, but the wasn't cast down - he was offered to rule the (then barely-existing) realm of Hell, as a compromise, by his Father. This would put Lucifer as far away from Heaven and God as possibly, which is all he wanted. 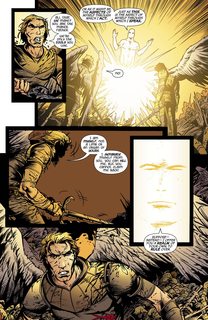 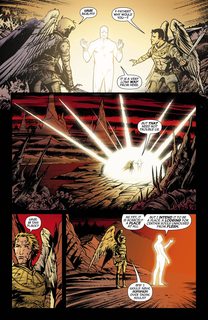 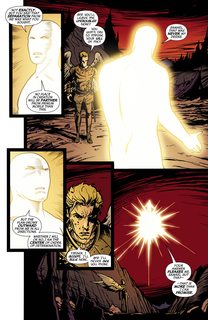 The pages from Lucifer are Lucifer's memories, meaning they can't be wrong. The Sandman pages, on the other hand, can - maybe Lucifer was lying to Morpheus, who knows?

When Lucifer fell, his wings (which used to be white and feathery) burned and became bat-like. However, we can see that in Lucifer, he didn't fall and his wings were left unscathed. And yet, in Lucifer #8 ("The House of Windowless Rooms pt. 4), Susano-o-no-Mikoto says that separated from Lucifer (as Morpheus cut them off), his wings "healed", meaning they returned from their bat-like shape to the normal angelic shape. 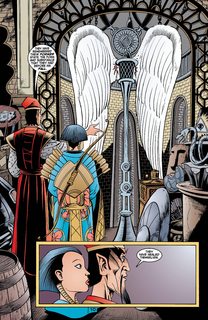 And even in Lucifer #75 ("All We Need of Hell"), he is seen with his bat-like wings, in a faithful reproduction of the same scene from Season of Mists: 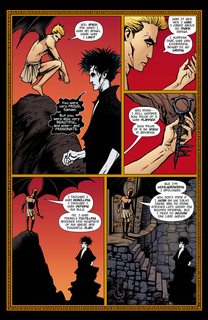 Therefore, in The Sandman Lucifer fell (literally), and his wings burned, as seen in Season of Mists. In Lucifer, it is implied that he fell, because his wings are burnt as well, but his own recollection is that he didn't fall, but simply left Heaven.

At first, I wanted to chalk this up to the simple reason - The Sandman was written by Neil Gaiman, while Lucifer was written by Mike Carey (albeit with help and advice from Neil Gaiman), so the latter could have simply retconned the former. But that doesn't explain why Lucifer's wings were burnt if he didn't fall in the first place.

How can those two stories, as told by Lucifer in The Sandman and his own series be made to work with each other?

11
Which traits of Milton's Lucifer from "Paradise Lost" did Neil Gaiman carry to "The Sandman"?

7
Was Neil Gaiman influenced by Heinrich Heine?
8
Why does Night say Desire and Morpheus are alike?
8
In "The Sandman", what are nightmares for?
9
Are the guardians of Dream's palace based on mythology? Are they symbolic?
6
Do "The Sandman" and "Lucifer" deliberately share the number of published issues?
4
Why is desire "a commodity [Lucifer is] short on"?
6
Why is The Dreaming a simple place compared to Hell?
4
What is the origin of Endless' lettering styles in "The Sandman"?