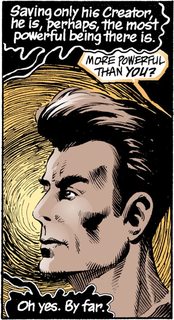 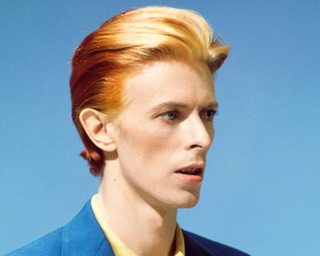 Neil Gaiman described his concept for Season of Mists, the Sandman story which introduces Lucifer as a major character, in these terms:

Very well; Hell would be empty, abandoned by Lucifer (whom I represented as a fallen angel, straight out of Milton), and as prime psychic real estate would be wanted by various factions.

(Speech to the Chicago Humanities Festival in 1998, published in Columbia: A Journal of Literature and Art no. 31 in 1999, and collected in The View from the Cheap Seats, an anthology of Gaiman's non-fiction writing published in 2016.)

Lucifer made a brief appearance in the first Sandman story but this is the tale which gave him the characterization that persisted. Some particular points of contact with Milton's Satan include:

In construction of the story, one of Gaiman's objectives (described in the speech excerpted above) was to pile up many real-world mythologies and see what happened. We see Odin, Bast, faeries, angels, demons, a cardboard box, etc., all contending for the key to Hell. Having decided that the story would be about that, Gaiman selected his Lucifer to be not any generic devil, but the version made famous by Milton. It is a pre-existing mythology which Gaiman intends to explore and deconstruct. Plus, it saves a bit of world-building effort, as readers will be broadly familiar with the idea of the fallen angel, and aids in giving the story an epic scope.

It also makes sense in the narrative for him to be the powerful king of Hell, as opposed to a prisoner there, or the wandering trickster of folklore. His critical decision to abandon his reign is a development that requires the character to have a certain power, agency, and sense of purpose. That would not work if he were conceived as a fellow-prisoner or as a wandering malevolent presence.

Not the answer you're looking for? Browse other questions tagged inspiration neil-gaiman the-sandman paradise-lost john-milton or ask your own question.

20
Was Paradise Lost the first major work of literature to give "sympathy for the devil"?
2
Where did the spells come from in The Magic Grandfather?
3
In Neil Gaiman's "The Sandman", what do the Three Sisters represent?
4
Where did the name Nimitseahpah come from?
7
Do "The Sandman" and "Lucifer" deliberately share the number of published issues?
4
What is the origin of Dream's helm in Neil Gaiman's "The Sandman"?
5
In "Paradise Lost", how can a fleet of ships "hang in the clouds"?
1
What were the dimensions of the original Doré set for Paradise Lost?