In "The Sandman", what are nightmares for? 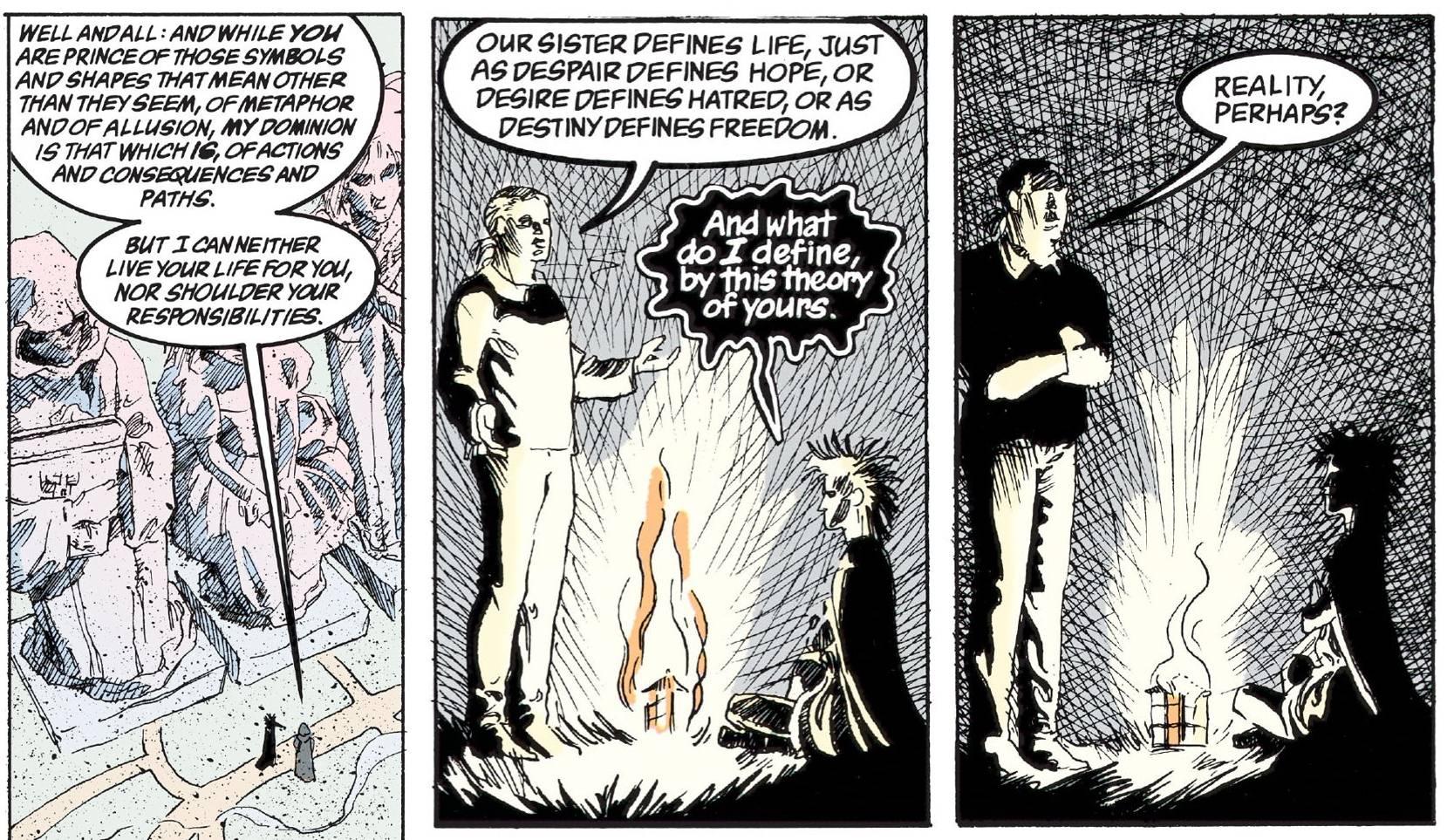 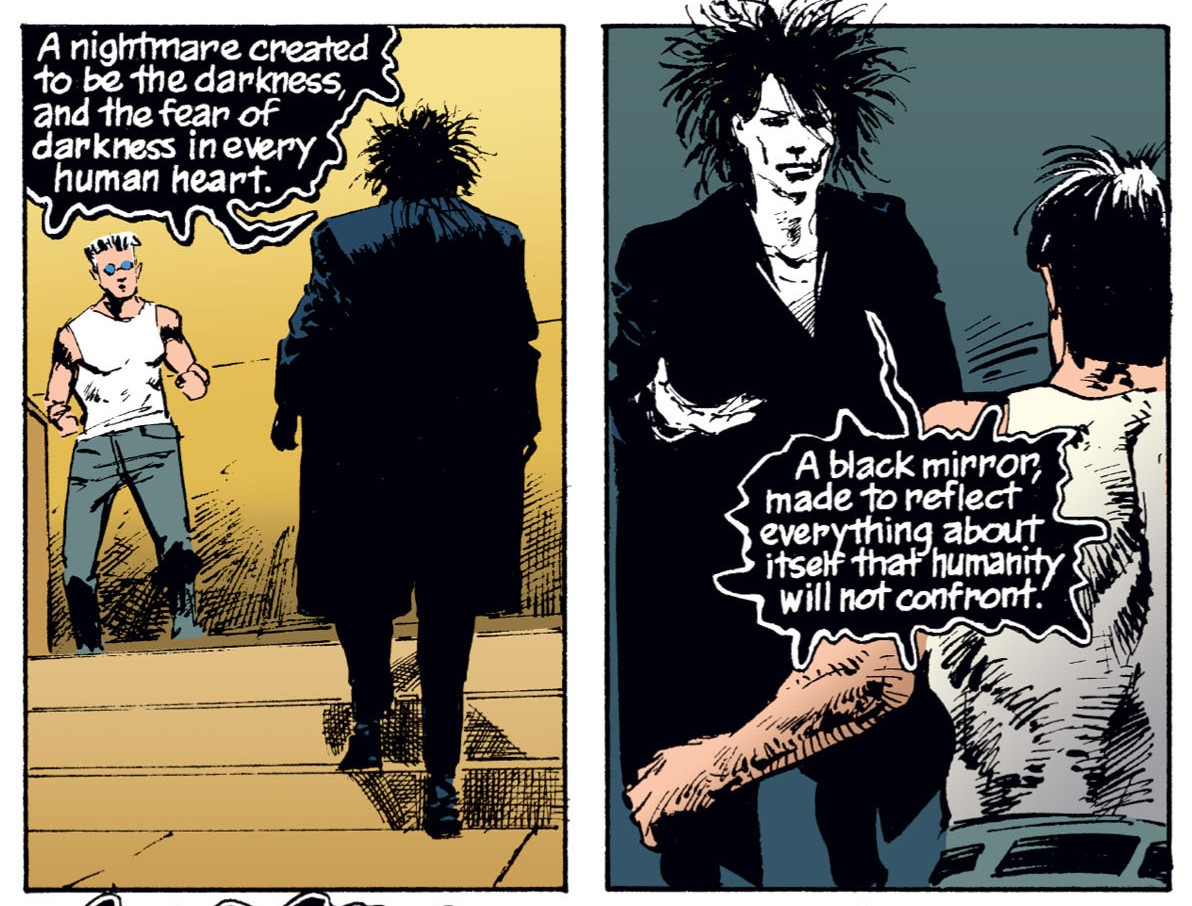 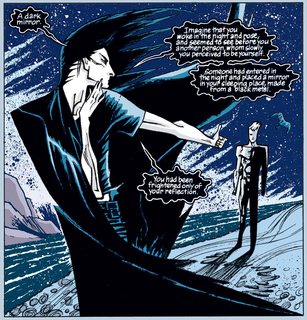 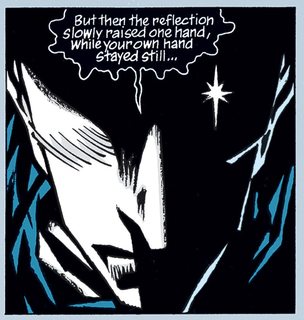 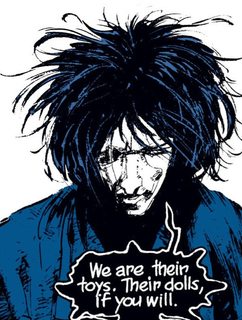 48
Does Dr. Manhattan have free will?
6
Does part four of Doll's House add to the narrative of the volume?

3
In Neil Gaiman's "The Sandman", what do the Three Sisters represent?
10
What does Dream's ruby represent?
14
What's the significance of the witches' name change in Sandman?
9
Why does Night say Desire and Morpheus are alike?
6
Does part four of Doll's House add to the narrative of the volume?
10
Is the story of "Tales in the Sand" (or its form) faithful to traditional African stories?
10
Are the guardians of Dream's palace based on mythology? Are they symbolic?
7
Do "The Sandman" and "Lucifer" deliberately share the number of published issues?
7
Why does Ishtar insist on being called "Ishtar"?