"Sly frantic wretch, that holp'st to make me great" what is the meaning of "holp'st"? 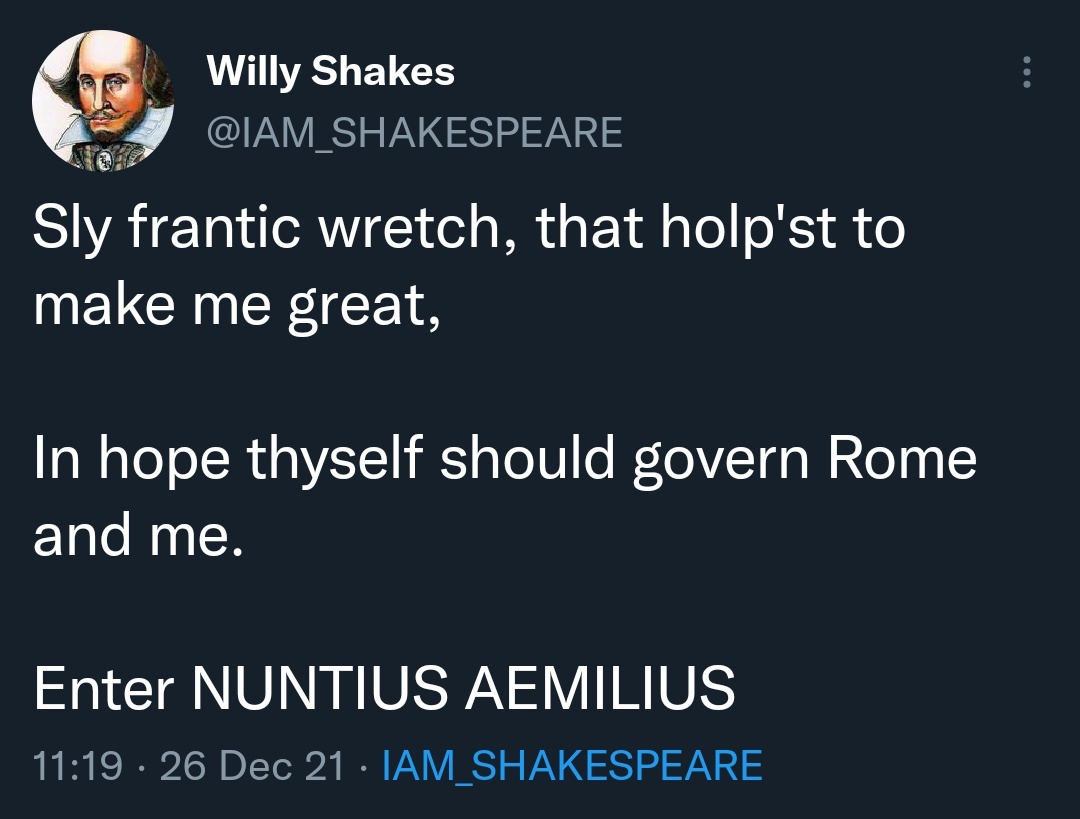 Sly frantic wretch, that holp'st to make me great,
In hope thyself should govern Rome and me.
[Enter AEMILIUS]

I can't understand the word "holp'st", it looks like a contraction of Holp and Must? But I can't find reference to 'holp' anywhere online, and I don't have access to offline resources currently.

“Holp” is the archaic past tense of “help”, which was formerly a strong verb (a verb that inflects by changing its vowel) like freeze/froze or ride/rode. The old form was obsolete in ordinary language by Shakespeare’s day, but it was kept alive through its use in biblical and liturgical texts, and it appears several times in the works of Shakespeare. Here are a couple of other instances (as printed in the First Folio):

Sicinius. Sir, how com’st that you haue holpe
To make this rescue?

Worcester. And that same greatness too, which our owne hands
Have holpe to make so portly.

In Titus Andronicus, the ending “’st” is second-person singular: without the elision, the word would be “holpest”. Saturninus is addressing himself to Titus in this soliloquy, accusing Titus of having helped him become emperor only to become the power behind the throne, and so the pronoun he uses for Titus is “thou”.

There is another appearance of the word in Richard III:

Duchess of York. I had a Richard too, and thou didst kill him;
I had a Rutland too, thou holp’st to kill him.

In this speech, “holp’st” is parallel to “didst”, hence both are second-person past tense verb forms. (In the early Quarto and First Folio editions, the word was printed as “hop’st”, but that must have been a mistake by the scribe or compositor, since Edmund, Earl of Rutland, had been killed at the battle of Wakefield, before the beginning of the play. The later Quarto editions of the play have “holp’st”.)

Not the answer you're looking for? Browse other questions tagged meaning william-shakespeare titus-andronicus or ask your own question.

18
What are the "old euphemisms" in The Great Gatsby?
16
The meaning of "The rest is silence" in "Hamlet"
13
What does this quote from The Great Gatsby mean?
2
Meaning of "that all the towns make offal of their daughters for its use on summer-nights"
8
What's the meaning of the text in the scroll that the Prince of Arragon finds in the silver casket in Act 2, Scene 9 of The Merchant of Venice?
8
Meaning of "We make the wise distinction still, soever made in vain" in a poem by Dickinson
3
Why did T.S. Eliot make a statement that 'Coriolanus' was Shakespeare's masterpiece and that 'Hamlet' was an artistic failure?
7
The meaning of "Lovers' Food"
1
Meaning of "look about you: know you any here?" in "All's Well That Ends Well"
1
What did Eliot mean when he said “I would suggest that none of the plays of Shakespeare has a meaning”?