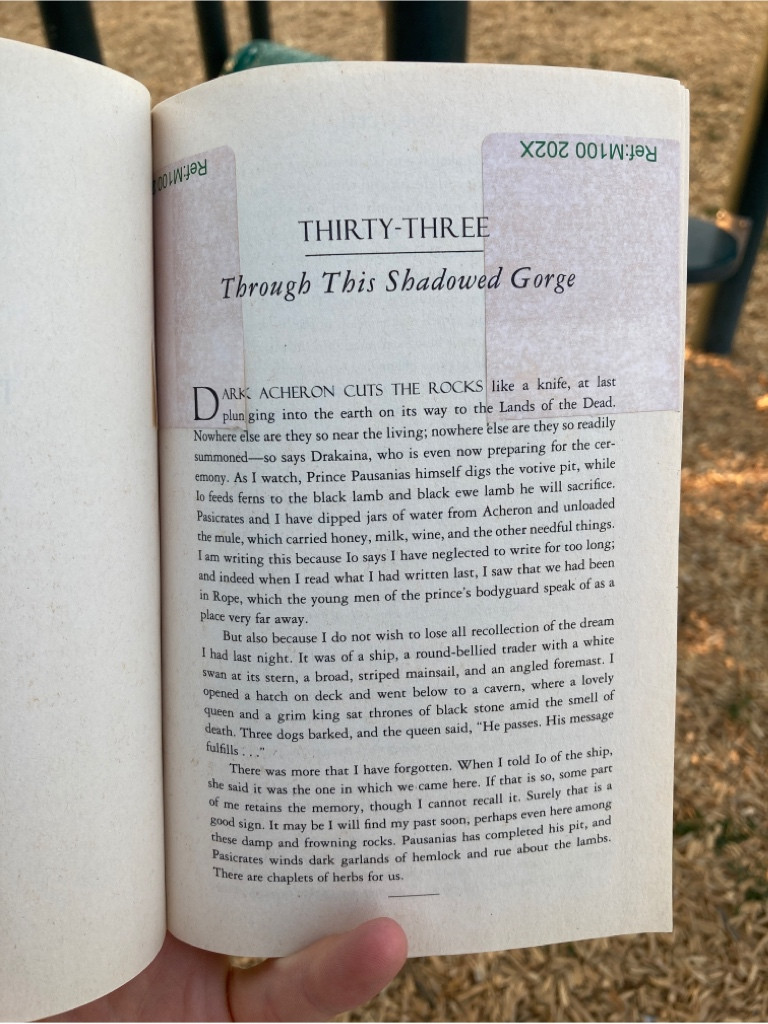 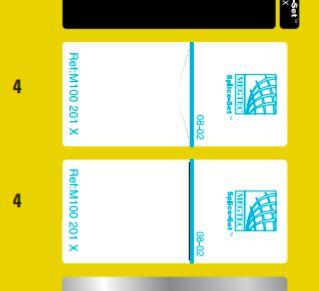 19
How do I straighten out a paperback book's cover that is bent?
13
Why do some books warn that books with missing covers may be unauthorised?
8
At what temperature can I safely iron the fabric bookmarks in the volumes of the Bibliothèque de la Pléiade?
2
What options are there to acquire a book that is out of print?
1
What is the oldest book written in braille?