Why are some metaphors not similes?

A simile is a type of metaphor. All similes are metaphors, but not all metaphors are similes. 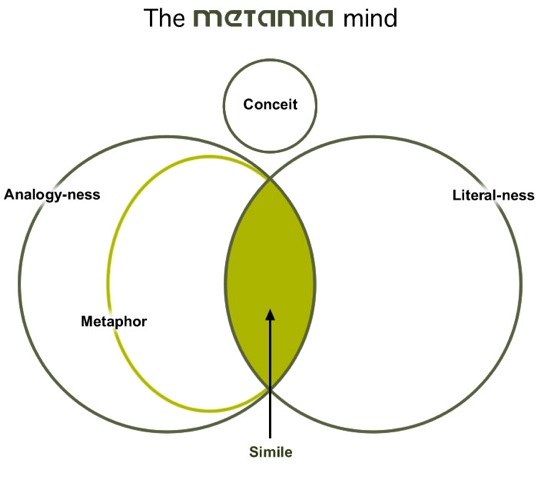 Source: Analogy vs Metaphor vs Simile on Metamia.com. 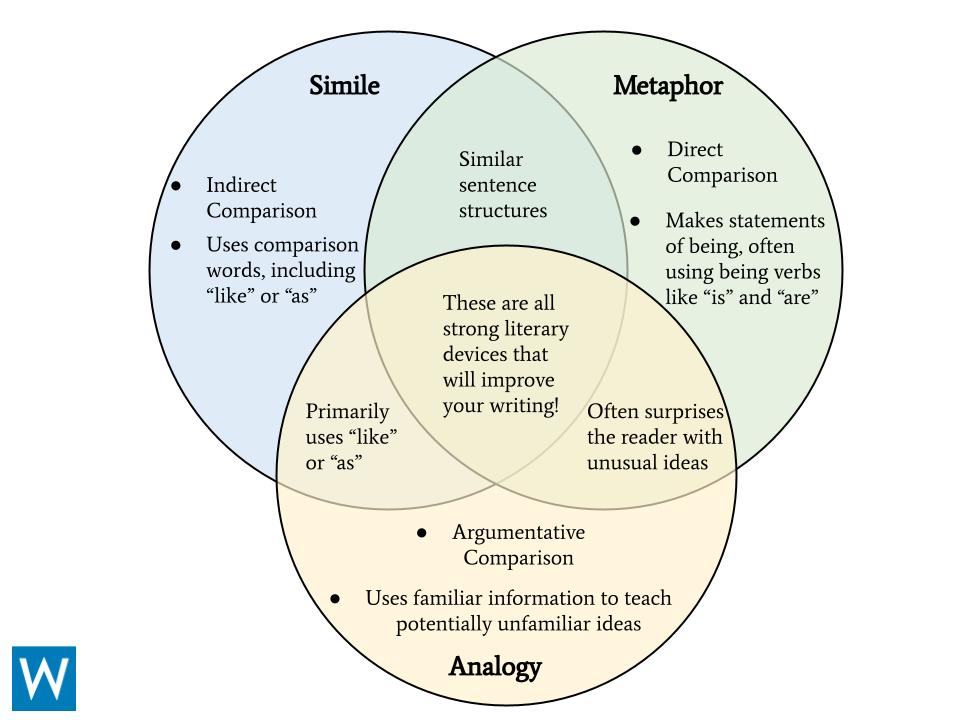 Simile vs. Metaphor vs. Analogy: Definitions and Examples by Sean Glatch on Writers.com. 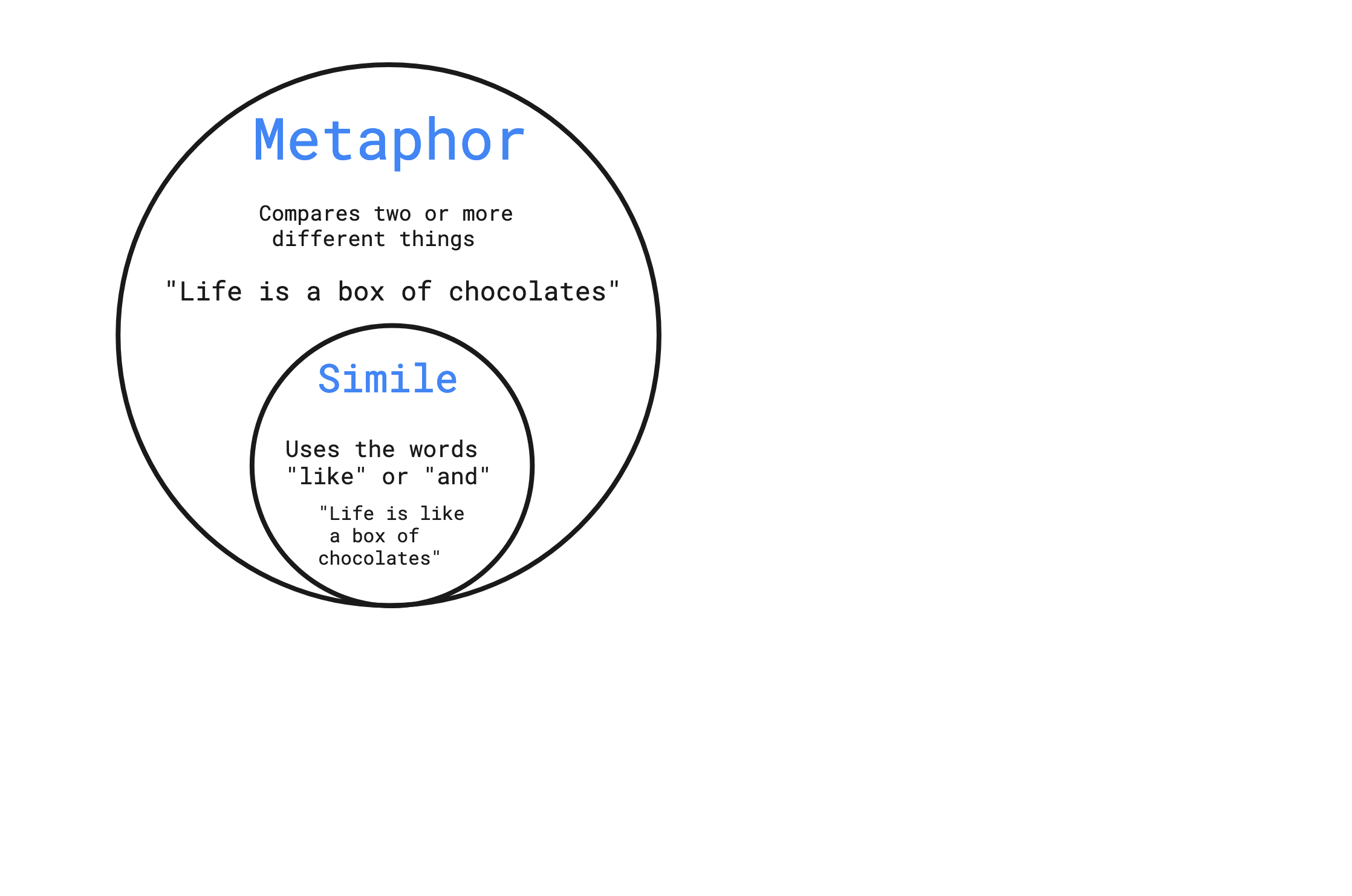 According to dictionaries of literary terms, both similes and metaphors are figures of speech, but similes are usually not considered a subset of metaphors. The difference is that similes make an explicit comparison, whereas metaphors don't. Below are a few sources:

The Penguin Dictionary of Literary Terms and Literary Theory by J. A. Cuddon (third edition. Penguin, 1992):

metaphor (…) A figure of speech in which one thing is described in terms of another. The basic figure in poetry. A comparison is usually implicit; whereas in simile it is explicit.

The following lines from R. S. Thomas's Song at the Year's Turning contain several metaphors but (based on Cuddon's distinction) no similes:

Shelley dreamed it. Now the dream decays.
The props crumble. The familiar ways
Are stale with tears trodden underfoot.
The heart's flower withers at the root.
Bury it, then, in history's sterile dust.
The slow years shall tame your tawny lust.

It is an explicit comparison (as opposed to the metaphor, where the comparison is implicit) recognizable by the use of the words 'like' or 'as'.

The great blast furnaces of Liège rose along the line like ancient castles burning in a border raid.

the most important and widespread figure of speech, in which one thing, idea, or action is referred to by a word or expression normally denoting another thing, idea, or action, so as to suggest some common quality shared by the two. In metaphor, this resemblance is assumed as an imaginary identity rather than directly stated as a comparison: referring to a man as that pig, or saying he is a pig is metaphorical, whereas he is like a pig is a simile. (…)

an explicit comparison between two different things, actions, or feelings, using the words 'as' or 'like', as in Wordsworth's line:

I wandered lonely as a cloud

A very common figure of speech in both prose and verse, simile is more tentative and decorative than metaphor. (…)

Einübung in die Literaturwissenschaft by Harald Fricke and Rüdiger Zymner (Schöningh, 1991) makes the same distinction, as can be seen from the following examples:

These are three examples of textbooks that make the same distinction between metaphor and simile; based on this, a simile is not a type of metaphor.

9
What are chapter summary phrases called?
10
Is alliteration adjacent words and/or close together words starting with the same letter? If words between are permitted then how many?
3
Are these quotes from Orwell's 1984 similes, metaphors, or something else?
4
Are the terms "metatextuality / metareference / metareferentiality" synonyms? Is the following definition correct?
3
Why are Shakespearean sonnets called Shakespearean sonnets?
3
Sonnet 39 of Astrophil and Stella: Are these epithets or metaphors?