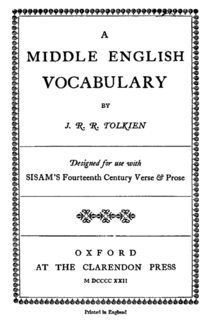 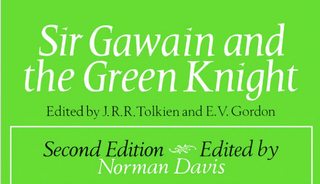 19
How much experience did Tolkien have in writing?
9
Was J.R.R. Tolkien building on a past tradition when relying heavily on languages he made up?
22
If Tolkien disliked allegory, why are there so many allegorical readings of The Lord of the Rings?
7
Which real-life languages other than English, Welsh and Old English/Norse did Tolkien draw on for naming things?
3
Where does Tolkien talk about hybridization of humans and other beings, in "On Fairy Stories"?
3
Why does Tolkien barely mention the Ring in terms of Frodo's physical handling of it?
4
Where can I locate the letter J.R.R. Tolkien wrote to A.A. Milne?
7
Why did Tolkien take such extreme offense to the original Swedish translation of The Lord of the Rings?
3
What did Tolkien mean by "The Eagles are a dangerous 'machine'"?
2
Is it known why Tolkien made Sam be Frodo's servant rather than very close and trusty friend "on equal terms"?