What did the men use to destroy Sandleford Warren?

In Watership Down, Chapter 21, Holly describes what happened back at Sandleford Warren. He does not understand what the men were doing. I don't either. Here's the relevant text [with a lot of side-commentary cut out]:

They took down some big, long things—I don't know how to describe them to you—they were made of the same sort of stuff as a hrududu [motor vehicle] and they must have been heavy, because it took two men to carry one of them. The men carried these things into the field and the few rabbits who were above ground went down...

... Then one of them got a spade and began filling in the mouths of all the holes he could find. Every hole he came to, he cut out the turf above and pushed it into the hole...

... Then another of the men fetched some long, thin, bending things. I haven't got words for all these men things, but they were something like lengths of very thick bramble. Each of the men took one and put it on one of the heavy things. There was a kind of hissing noise and—well, I know you must find this difficult to understand, but the air began to turn bad...

... After a long time [shooting any rabbits who got above ground] the men finished. They took the bramble things out of the holes...

What I understand from this passage:

What I don't understand is what this apparatus was, or even what it/its components looked like. Is this some established rabbit-hunting technique? I found some descriptions of how to shoot rabbits or chase them through a forest into your buddies so they could shoot the rabbits, but whatever search terms I'm using don't find this exact thing.

So, what did the men use to destroy Sandleford Warren? Answers will preferably give the human names for the components/technique and some pictures.

Is this some established rabbit-hunting technique?

I found this by searching the internet for gas canisters rabbit warren, since I'd always assumed the "heavy metal things" to be gas canisters, connected to some flexible pipes which transported the gas underground.

There is a YouTube video on rabbit warren fumigation where it seems you can actually watch it being done. (Content warning, obviously: especially after reading Watership Down and Holly's description from the rabbits' point of view, you may find this disturbing. I haven't watched it properly myself, just muted the tab and clicked through a few points of the video to get some idea of what it's showing.)

In that video, the man is using a gas container which looks rather small and doesn't "[take] two men to carry one of them" as Holly describes. I imagine that back in the 1960s or 1970s, the likely setting of Watership Down, gas containers hadn't evolved so much as they have today, and perhaps the men at Sandleford would be using standard gas canisters and connecting them up to the same kind of tubes as in the picture above: 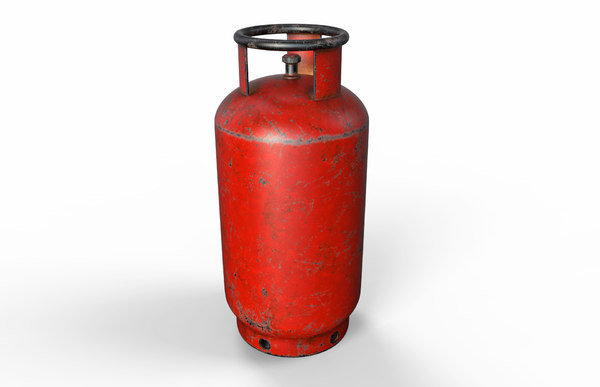 These could easily require two men to lift them. I found another image of this kind of canister (though again a smaller version) being used to kill rabbits, although with a different (and supposedly more humane) technique than that used at Sandleford: 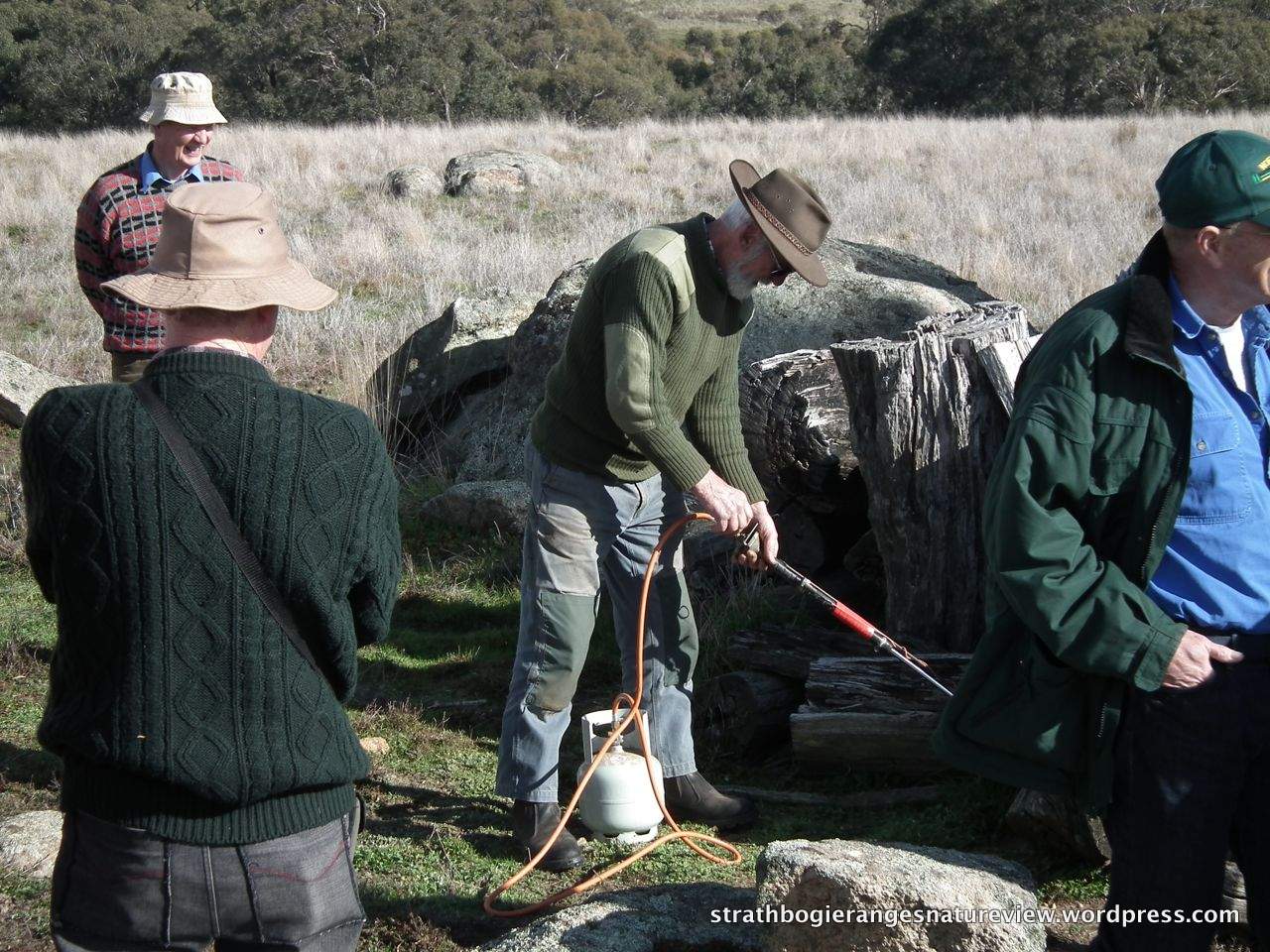 Rabbit warrens in hard to get-at places are the perfect target for this bit of technology. Members of the Strathbogie Tableland Landcare Group got together on Sat morning to see a demo of how to use the group’s ‘gas gun’. This tool uses LPG gas to cause an explosion in the mouth of a warren, which sends a shock wave down the burrow. It’s claimed the shock wave has enough force to collapse a rabbit’s lungs and vital organs, killing it quickly and humanely while its down the burrow.

Not the answer you're looking for? Browse other questions tagged historical-context richard-adams watership-down or ask your own question.

7
What is the historical basis for Roark's claim about the Parthenon?
6
What is the significance of Blackberry's name in Watership Down?
3
What does Silverweed's poem signify?
1
Why is the encounter with the rats not covered in detail?
3
How does “the socket drop them through” in “Aurora Leigh”?
5
Boccaccio's portrayal of the Catholic Church
1
Was Salman Rushdie aware of the veracity of the accounts that inspired this dream sequence from The Satanic Verses?
4
Why "Cagots" for albinos in Morpurgo's Robin Hood story?