Is this fictional event of a ship becoming airborne because of a storm based on a real event?

In the book Nation, by Terry Pratchett, a sailing ship becomes airborne from the force of a storm, and is pushed inland quite a distance, before becoming lodged in trees. Is this possible? If so, are there records of it happening to other sailing ships, that Terry Pratchett could have possibly used as inspiration?

There are many instances of boats, some of them quite large, being carried inland by a tsunami. For example... 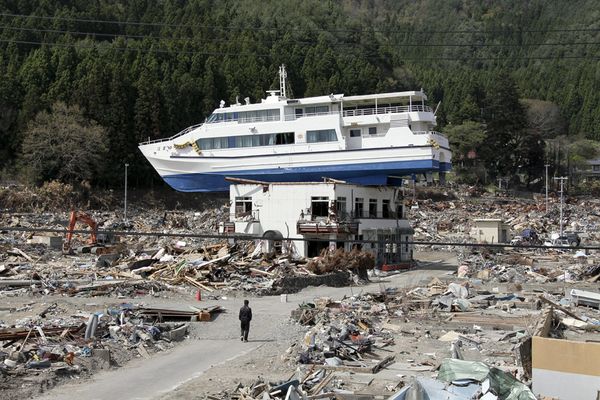 It is quite likely that Terry Pratchett took events of this nature as inspiration for the book. Although, wind alone isn't going to lift a boat any distance, the story doesn't have to be scientifically accurate.

In addition to tsunamis, Hurricanes provide great deals of destruction in coastal areas. Although, in Nation it was a tsunami, IIRC.

Hurricane Sandy in 2012 tore entire islands on the East Coast of the United States, leaving whole marinas full of boat stranded inland. Water is a one of the most powerful forces when it comes in large quantities. 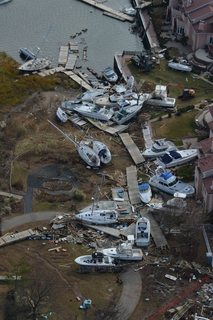 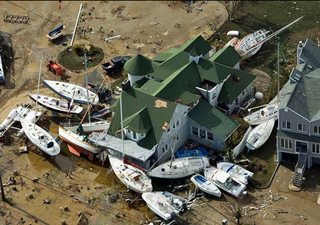 Even whole towns can buried under debris and houses torn in half... 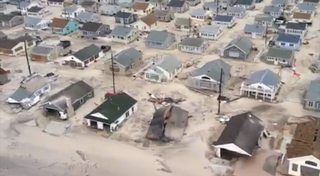 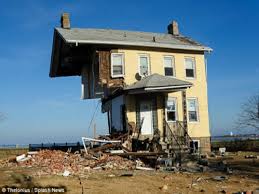 Moral of the story... never under estimate the power of Mother Nature!

Not the answer you're looking for? Browse other questions tagged inspiration terry-pratchett or ask your own question.

17
Are any Sherlock Holmes antagonists besides Moriarty based on real people?
12
Are keteks based on some form of real-life poetry?
7
Is the song "Mabel Grey" by Brown Bird an allusion to a real ship?
3
Was "All Summer in a Day" based on any real childhood event?
13
What are the nets in Ender's Game? Are they based on anything in real life?
5
Is Caliban of Shakespeare's "The Tempest" based on a real life character?
4
Was the assassination plot in The Thirty-Nine Steps based on any real plot?
6
Is Dhalgren's "orchid" based on a real weapon?