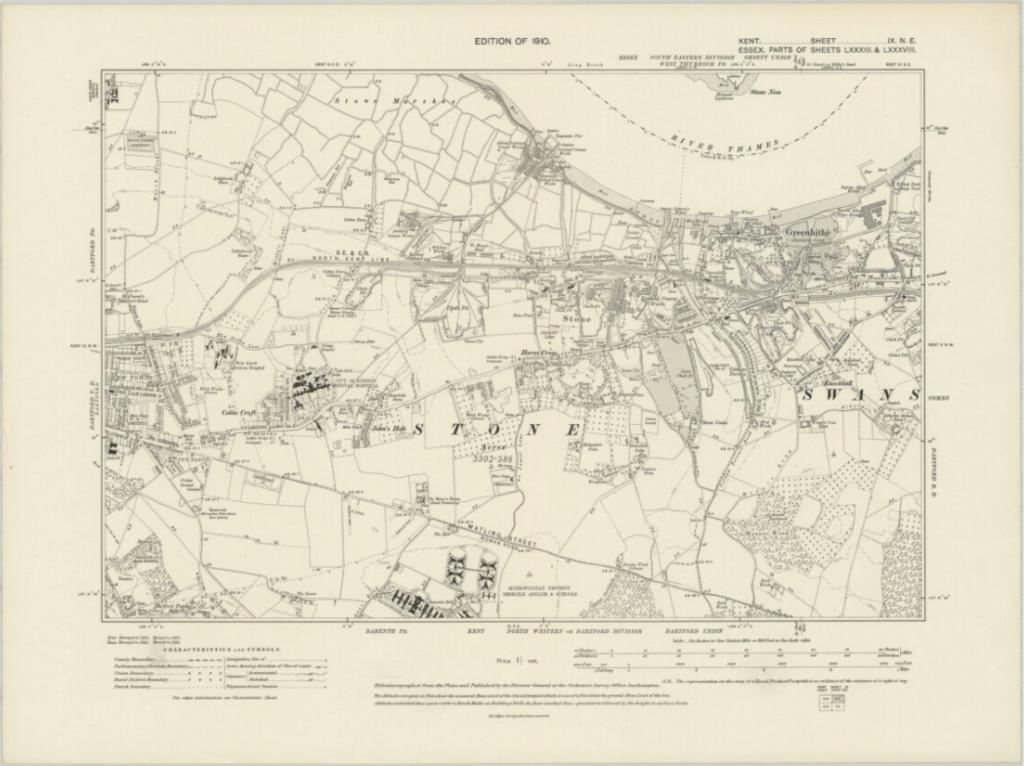 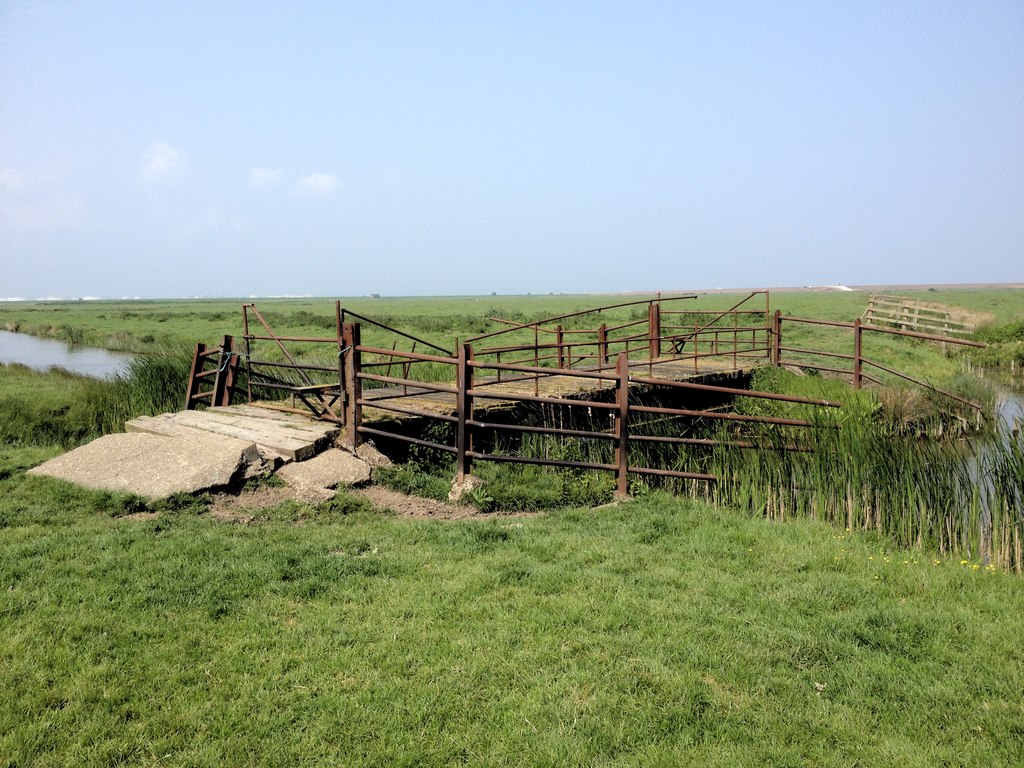 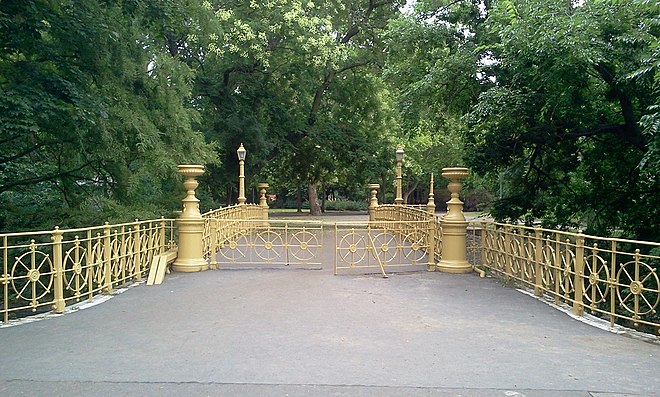 9
Was the affair between John Proctor and Abigail in The Crucible historically accurate?
5
Was it common to publish the times of voyages in the newspapers?
2
Why would the subject of fingerprints make everybody lose their common sense?
2
What are "half-tips to the heels" in "The Touchstone"?
2
What does "unlikely neighbourhood" mean in "A Fisher of Men"?
2
Was it common in the late 19th century to write normal places, like "cross roads" and "corners" in capital letters?
7
Does this edit in The Magician's Nephew (from "had her bathe" to "had her bath") fundamentally change the meaning of the sentence?
7
Was Philip Larkin factually correct when he implied that in 1955 the streets in Ireland were "end-on to hills" more often than those in England?
1
Was Salman Rushdie aware of the veracity of the accounts that inspired this dream sequence from The Satanic Verses?