What are the blue pills referred to in Halsey's "Colors"?

The chorus of Halsey's song "Colors" goes like this:

Everything is blue
His pills, his hands, his jeans
And now I'm covered in the colors pulled apart at the seams
And it's blue
And it's blue

I'm wondering about the second line here. Why are the pills blue? Is it referring to a specific type of pill that's usually blue? (And why are the hands blue, also?)

(There is a music video, but I've never watched it, only listened to it on Spotify.)

meaning song-lyrics halsey
Share
Improve this question
edited May 4, 2021 at 3:55

The blue pill is likely an addictive prescription drug like a benzodiazepine or oxycodone. The blue hands are a likely reference to heroin overdose.

My song "Colors" [released in 2016] is about being in a relationship with someone and kind of watching the vibrancy slowly start to leak out of them ... whether they’re falling victim to drugs or ....

Further, an article published by the UK's Capital FM...

Halsey and Matty Healy from The 1975 dated in 2015 and it's widely suspected her song 'Colors' was written about him while her debut EP, 'Room 93', was named after a hotel room the pair had spent a night in.

The site SongMeaningsAndFacts indicates that

It is noteworthy that Halsey and Matty Healy were in relationship in 2015. Around that same time, Healy was battling heroin addiction.

When there is too much heroin in the body, there can be a lack of oxygen in the blood. Therefore, blue skin and nails can be a clear sign of a heroin overdose.

Healy was sinking deeper into abusing opiates and anxiety meds.

And Billboard contains additional information in that regard:

He found himself ranting over dinner one night, under the influence of benzodiazepine....

Both benzodiazepines (generally) and oxycodone (specifically — a likely candidate for an opiate addiction) come in blue pill form. 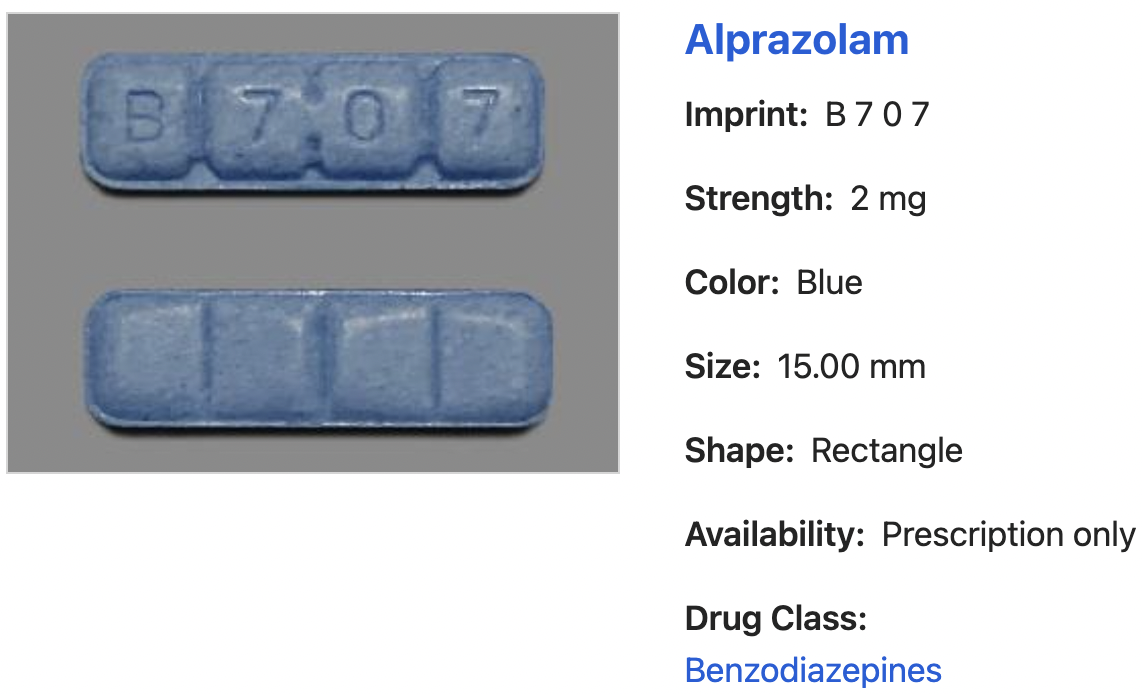 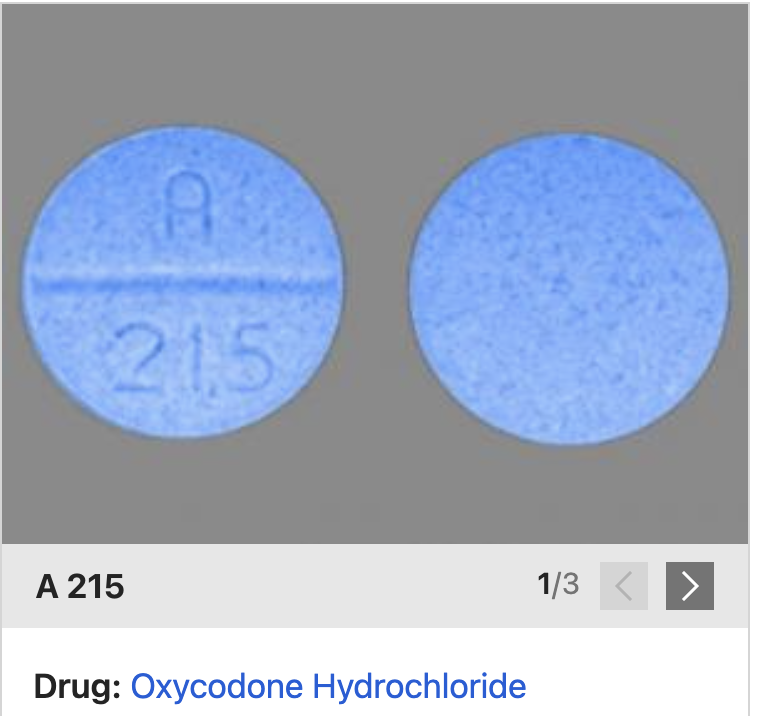 Not the answer you're looking for? Browse other questions tagged meaning song-lyrics halsey or ask your own question.

6
What does this paragraph of "An Equal Music" by Vikram Seth mean?
1
What does the "with eyes so dark" line of Halsey's "Graveyard" mean?
1
What does "I need to check on somebody" mean in this context?
0
Does "bottles" refer to alcoholic drinks in this passage?
11
What is meant by "without resorting to the sexton's spade that buried Jacob Marley" in A Christmas Carol?